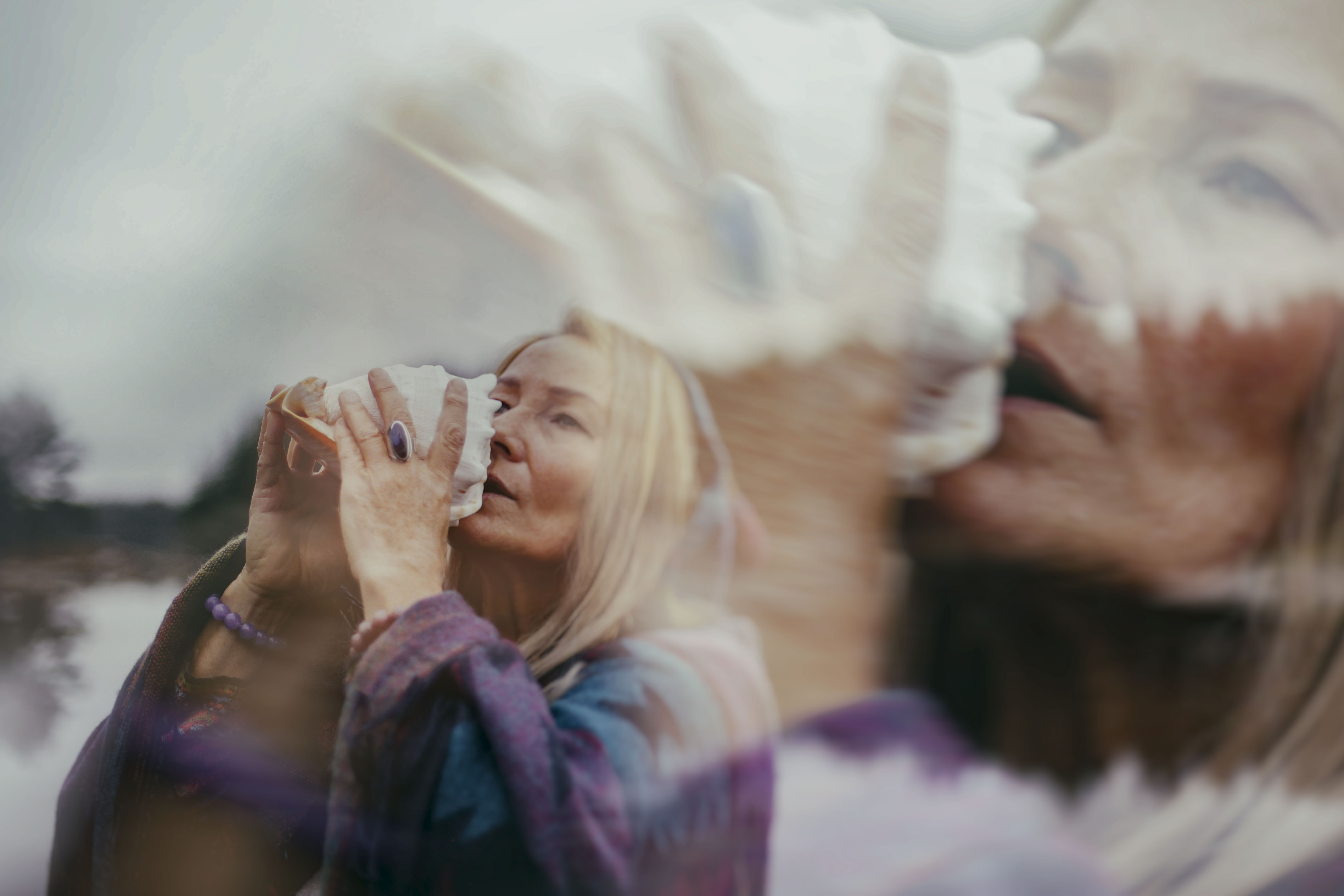 I was born under the sign of Sagittarius in the Chinese 'year of the monkey' in 1956. Both parents came to Sweden as war refugees from Estonia during the Second World War in 1944. I was initially brought up in Gothenburg, Sweden and then spent my early teenage years in Ucklum. I then studied to be a primary school teacher and was first posted at the Estonian School in Gothenburg. Drama and theatre were my special interests, and I had considerable satisfaction in involving my pupils.

After my marital divorce in 1982, I went on a world travel tour for one year, 'alone with my backpack'. Primitive cultures were of special interest to me.

With my second partner I had two children; my son Hannes, born in 1985 followed by a daughter, Kadri in 1987. I shared 16 years with my ex-husband and his two children from a previous marriage. The relationship ended in 1999 followed by a deep life crisis; living alone with two children, running my own business, a house and garden. All took their toll.

My business was started to trade with Estonia in 1989, following the collapse of the 'iron curtain', and was successfully built up over the following 14 years. The products made of natural materials and of my own design, were sold in my gift shop Estform on Drottninggatan, Gothenburg and through my wholesale company Trade Est Mölndal AB. Following many years of stress in running both home and business, I finally collapsed physically and mentally in the year 2000. I sold the shop and retained the wholesale company on a diminished basis until 2003, when that was also finally sold.

During these years I was working with 'finding myself' in a total chaos. I participated in three courses at Mullingstorp Health & Education Centre followed by personal therapy, physical therapy, acupuncture and other courses designed to rebuild my life. I also studied medical QiGong and TaiChi and have become a daily practitioner of these Chinese body and soul energy openers. My body and soul have gradually recovered through conscientious daily training.

My 'unconscious' and 'conscious' continued developing during eleven courses at the meditation centre Oshorisk in Denmark, where I spent one week per two months for almost two years undertaking therapist training. These courses were led by some of the world's foremost therapists.

The courses consisted of the following:

Ma Veetmohi is my Sannyas name. The name was received from an Indian clairvoyant. Ma is a female prefix and Veetmohi translates as 'beyond attachment'. I, Veetmohi, am an Osho Sannyas, which obliges me to lead a life of daily meditation and to live 'in my own truth'. Osho was an Indian mystic and spiritual leader for hundreds of thousands of truth-seekers. He lived from 1931 to 1990. His legacy to the world is an enormous library of books, audio cassettes and videotapes of his teachings and the renowned meditation centre in Poona, India, visited by tens of thousands of people every year. I have undertaken the almost two year long 'Therapist Training' course at Oshorisk, Denmark, the largest Osho centre in Northern Europe.

1977 Teacher The University in Mölndal, Sweden 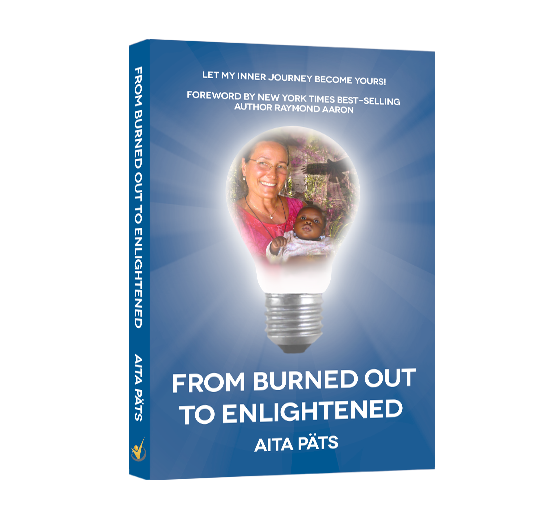 From Burned out to Enlightened